In the Concrete Plant of Mexico, the Developed Electrical Schemes of the Motor Control Center were made, using the EPLAN Electric P8 software. In these schemes, through the use of internationally standardized symbology, the electrical connections and other links that intervene in the operation of each equipment are represented. EPLAN P8 is the software par excellence for the development of electrical projects, and among the advantages of its use, we find the automatic generation of terminal plans, switchgear lists, wiring and quantities thereof. 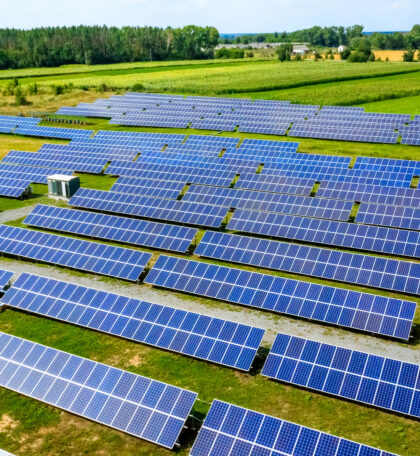